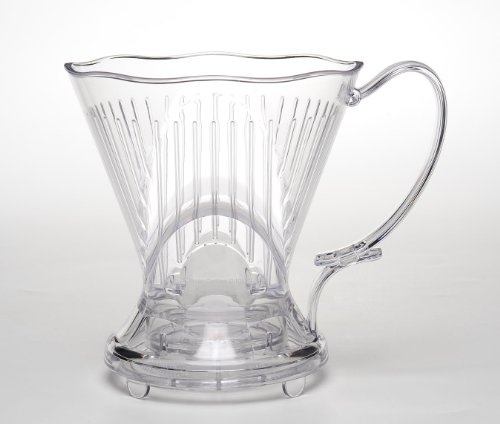 If you want all the details on how to brew with this dripper, Steven walks you through it step by step in this video: